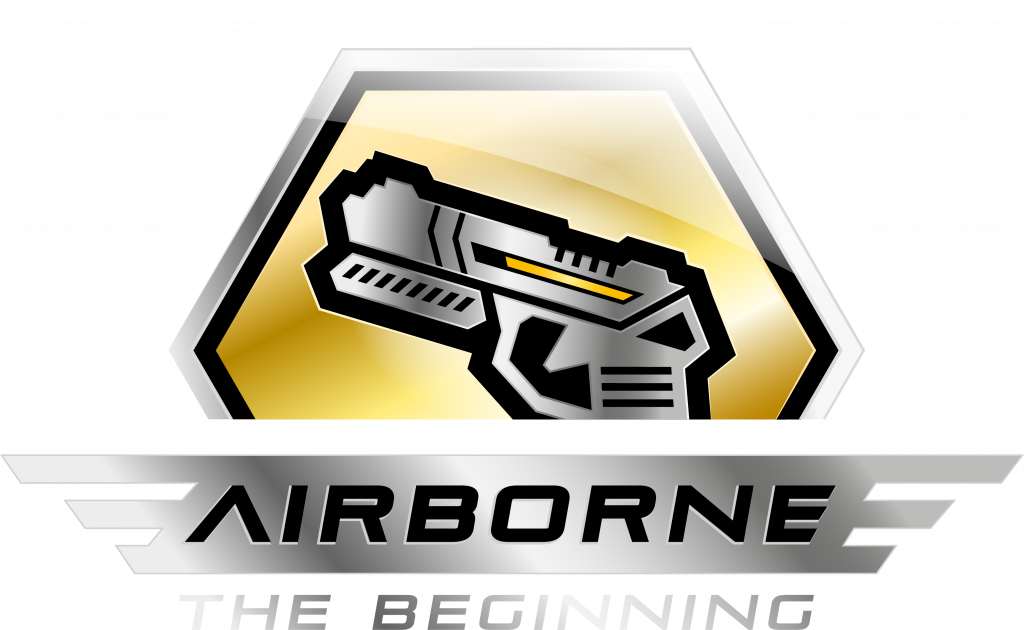 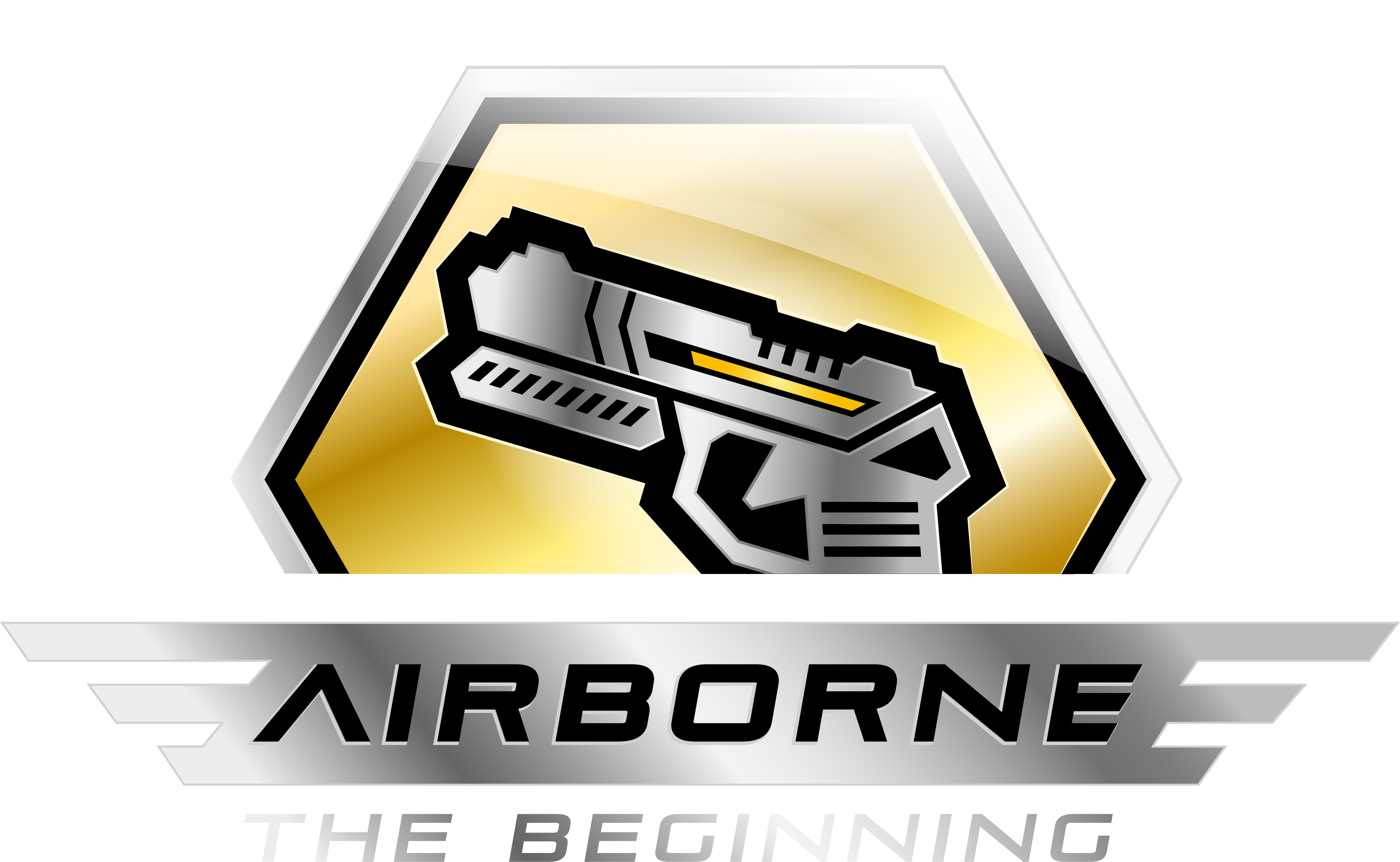 A new trend for VR game developers with #VRFriday

Hey future pilots! A few weeks ago, on November 3rd, we decided to attempt making some waves in the VR game development community. We did this by creating #VRFriday. The result was fantastic, and we’re here to tell you more about it.

The importance of community

We’re a small team of people working very hard to bring our audience the best VR gaming experience we can. While doing so, we have decided to share our work in progress on various social media platforms, one of which is Twitter. Now you may be asking yourself, why Twitter? Twitter is a fantastic platform for indie developers and gaming enthusiasts, due to the large number of developers and gamers on the platform. We find that Twitter allows us to have the best platform to engage with our community, and other communities while not only promoting our game but also learning more about other developers and their games.

As indie developers, we often use social media to showcase our work. A big hurdle we have to get over as developers is the sheer amount of content already being posted on the platform. To help consumers find the right kind of content, some developers or posters use hashtags to filter their posts into types of content. Indie game developers have a few very prominent hashtags on Twitter which we frequently use. These include, but are not limited to; #WishlistWednesday, #ScreenshotSaturday, #indiedev, #gamedev etc.

For the readers who don’t already know, #WishlistWednesday is a wonderful hashtag dedicated for fellow developers to show off their incredible games in an attempt to convince consumers to wishlist their games. Take a look at how user @GameDevLondon handled it.

Whereas, #ScreenshotSaturday on the other hand is to simply show a screenshot, GIF, or video of your game to engage with the community. Take this tweet from user @akxolotl_game as an example.

Helping each other with #VRFriday

These hashtags are great, but we quickly realized there is no widespread hashtag for specifically VR games. So, in an effort to change that we decided to run a little campaign. We created a brand new hashtag called #VRFriday. We made #VRFriday because we believe VR games deserve their own unique channel on the platform. There are so many amazing VR projects out there, and we want to see them thrive. We posted a tweet and asked the amazing game dev community to help us realize our goal… and they delivered. I’ve attached a link to our tweet below.

Even after just a few days, we started to see a large amount of traffic on our tweet. Eventually, after a couple of weeks, we had over 5000 engagements on our tweet and a huge amount of traffic. Our analytics were taking flight, kind of like you should by playing our game *wink wink*, and more importantly, we made an impact on our community. Now we need YOU.

#VRFriday, let’s get it trending together, and give VR developers the platform they deserve!

Thanks for checking out our blog post, be sure to stick with us for everything Airborne: The Beginning! Remember to check out our website for more info on the game.

We’re currently building a wonderful little community over on our discord server, so feel free to hop in and join us! https://discord.gg/wXv8PE9M3H

Disclaimer: Everything in these blog posts is subject to change at any time as we’re still in development

Made by Cherry Engine and Healthy Mind Solutions.

Full game is coming soon! Sign up to be the first to receive news and updates about Airborne